We provide a variety of PC non-pirated programs for individual or business use .

We offer these programs at ease in that some do cost highly to a point at time they may be not affordable to users…so we as Inova Techs    provide the programs at cheaper prices as well offering after services  like –Installations and clean ups.

Kindly note we are able to perform installations and all the needed configurations to the required programs remotely if need to be.

Windows is a series of operating systems produced by the American multinational technology company Microsoft and released as part of its Windows NT family of operating systems. It is the successor to Windows 8.1 (2013), released nearly two years earlier, and was released to manufacturing on July 15, 2015, and broadly released for the general public on July 29, 2015.

Windows 10 Pro is a desktop edition for PCs, tablets and 2-in-1s. Building upon both the familiar and innovative features of Windows 10 Home, it has many extra features to meet the diverse needs of small businesses.

This an antivirus program developed by Kaspersky Lab. It is designed to protect users from malware and is primarily designed for computers running Microsoft Windows and macOS, although a version for Linux is available for business. consumers.

IDM It is only available for the Microsoft Windows operating system. Internet Download Manager is a tool to manage and schedule downloads. It can use full bandwidth

and published as part of the Adobe Creative Cloud licensing program 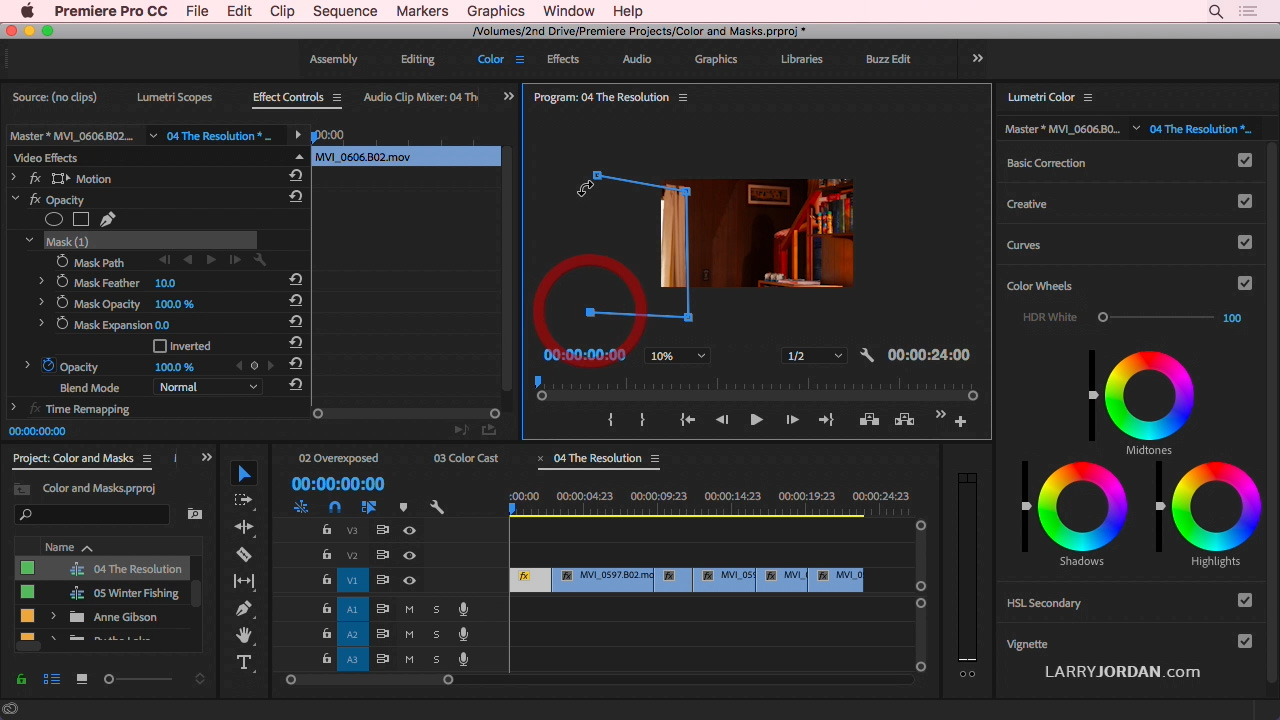